One of our patients John fulfilled a boyhood dream of many people to play football for England. He represented England in the over 60’s walking football against Italy. It is a fantastic achievement and we are very pleased for him.

“Having used Mark at ‘PrimeTherapyClinic’ for a number of years, it was to him that I turned for advice and treatment having severely damaged my shoulder within three weeks of being  asked to attend the first ever Over 60’s England Walking Football trials. My boyhood dream of possibly representing England as an international footballer (at the ripe old age of 64) resting in his capable hands.

Initially I was very concerned that I would fail to even get to the trials, however  Mark’s skillful treatment, advice and reassurance managed to save the day allowing me not only to attend the trials, but to be selected for the National squad and play in the first ever international match at Brighton FC against Italy.

I am truly indebted to Mark (and his partner Katie) for their exceptional skill in making sure that my unique chance to become an international footballer and wear an ‘England shirt’ was fulfilled.

Age is merely a number and although the body may take longer to recover after exercise, with the right treatment and advice from professionals like Mark, there is nothing stopping you keeping fit and active into later life. After all isn’t this is what dreams are made of!!!”

From my point of view as a Chiropractor and health care perspective it highlights a few important issues. The first one is how having a goal and setting a target to aim for can be invaluable in enhancing treatment outcomes. John presented to me at the clinic after hurting his shoulder 3 weeks before his England trial. Having that to focus on he was extremely compliant with his home exercises and following my advice. He was focusing on where he wanted to be “get fit for the England trial” and not away from what he didn’t want “I don’t want my shoulder to hurt”

Whilst these two things may seem the same they are actually subtly different as research has shown being goal orientated in the approach and not problem averse can help motivate you to a greater extent and results in better outcomes.

John also highlights the importance of exercise and the benefits of physical activity as we get older. His recovery time to get fit for the trials was brilliant and as much as I would like to say it was down to my treatment and advice it was more down to the fact he was already fit and strong before his injury. This meant his body was able to recover and respond to injury far better than if he was sedentary. 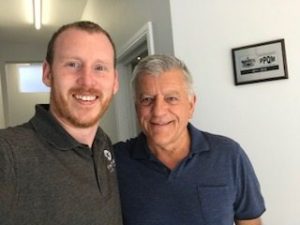 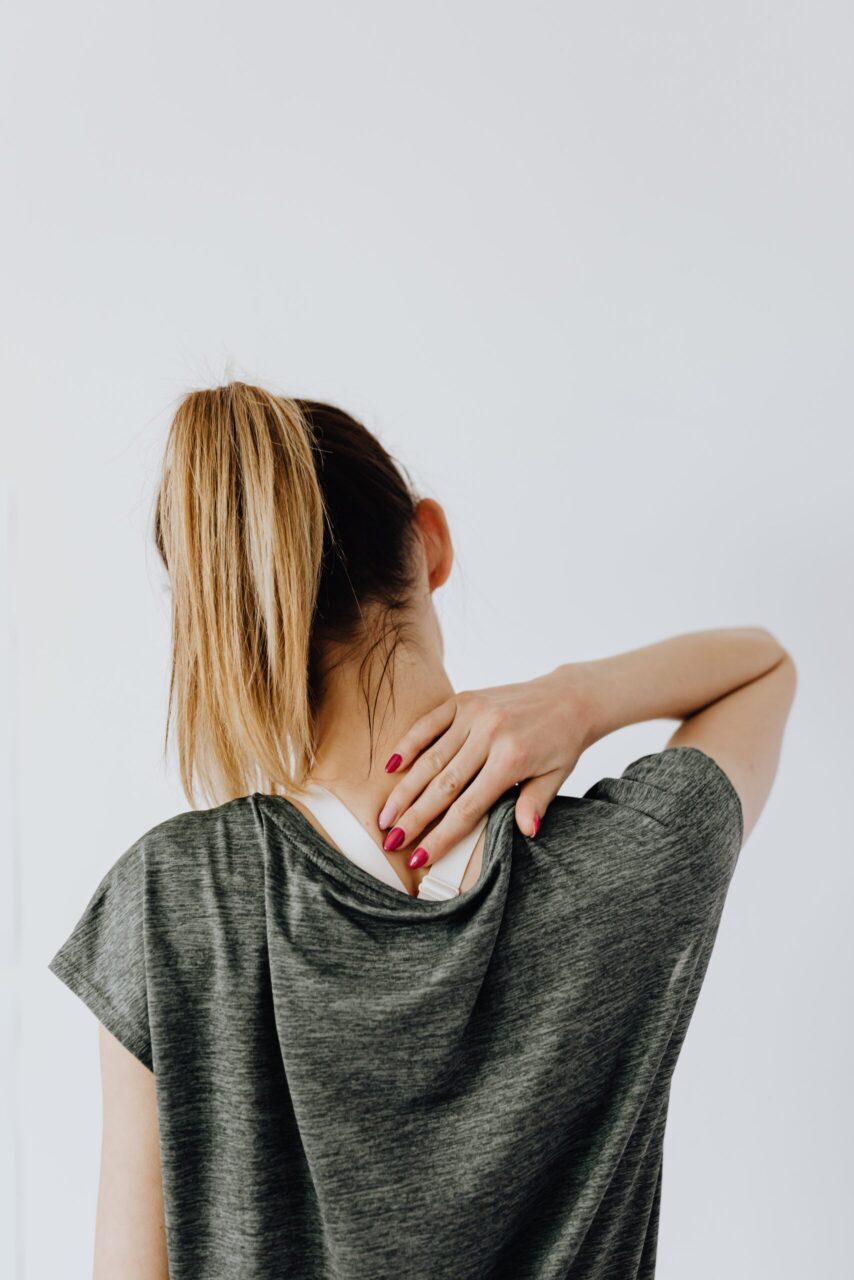 Why not join the My Better Back Wellbeing Group?

As a member you will receive:

When it comes to reducing and preventing back pain many aspects of our health and wellbeing play a vital role. The Better Back Wellbeing Membership exists to give you the knowledge and support to make positive changes for:

Better Health, A Better Back and a Better Life.

Let's do this together!